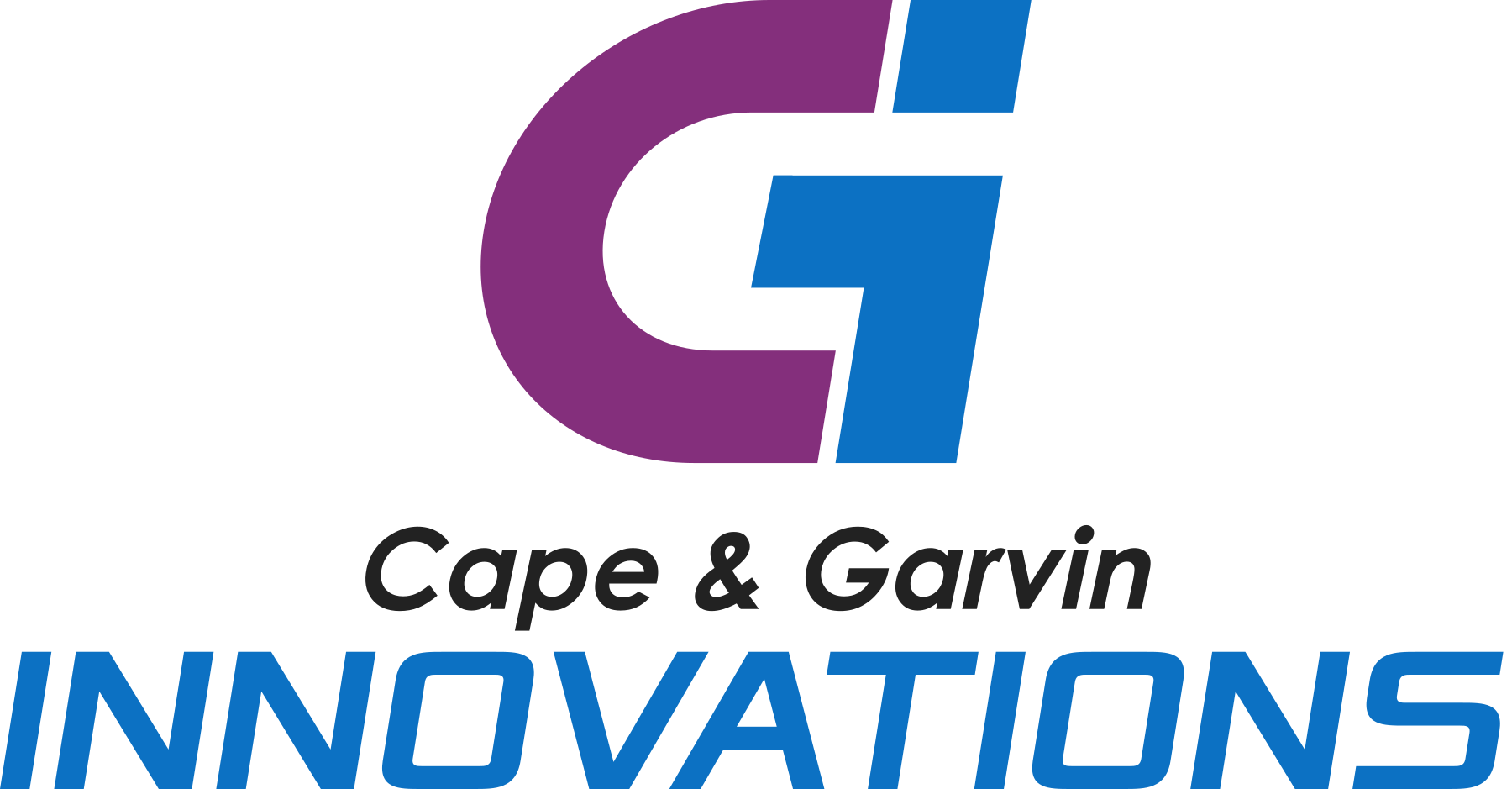 Jeffrie and David have been engaged in battering intervention programming for over 65 combined years. Together they have trained in over 22 states and in Canada. They have consulted with urban and rural communities, not for profit and for profit organizations of various sizes at differing stages of battering intervention program development, court systems, jails, prisons, and homeless shelters, about building programming that is responsive to their community’s needs.
These trainings are being provided intentionally on a virtual platform to make it accessible and affordable to individuals and programs everywhere.

Everything you need to know to start a battering intervention program!

Ongoing forum for facilitators to process and improve their skills 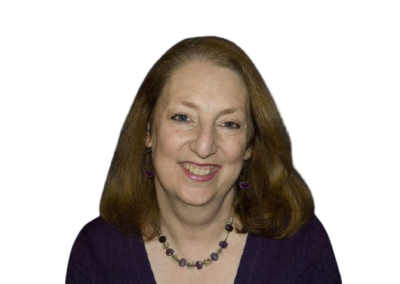 Jeffrie has extensive clinical experience and also has a private practice with varied clientele. She was appointed to the Michigan Domestic Violence and Prevention and Treatment Board by Governor Snyder in 2011 She helped develop local standards for battering intervention programs and was a member of the governor’s task force to develop state standards. She was active in the development and formation of BISC-MI in 1995. She serves on the board and was chair in 2001-2002. She chaired the Batterer Intervention Provider Standards Compliance Council (BIPSCC) for several years. She is one of the originators of AQUILA.

Jeffrie facilitates groups, trains, supervises staff, develops and refines curriculum. She participates in a variety of state and local task forces as well as providing local and national training and supervision for agencies and individuals who work with individuals involved in domestic violence. 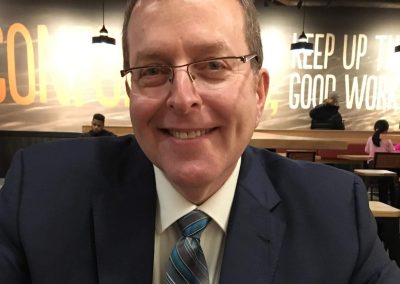 DAVID J. H. GARVIN, MSW, LMSW
David serves as the Director of Battering Intervention and Systems Response for the New Mexico Coalition Against Domestic Violence. David has been directly involved in the anti-domestic violence movement since 1986 when he founded the Alternatives to Domestic Aggression (ADA) battering intervention program. David was named the 2009 National Association of Social Workers-Michigan (NASW-MI) Social Worker of the Year. David’s work in the movement to end domestic violence was featured in the book Gender-Based Perspectives on Batterer Programs: Program Leaders on History, Approach, Research and Development, by Edward W. Gondolf, 2015. In 2017 David was awarded the Glenn R. Winters Award (renamed the Nachtigal Award in 2018) from the American Judges Association.

David has been directly involved in the anti-domestic violence movement since 1986 when he founded the ADA Program. He is an Adjunct Lecturer with The Eastern Michigan University, School of Social Work and Concordia University in Ann Arbor, MI.

David is a co-founder and current Chair of the Battering Intervention Services Coalition of Michigan (BISC-MI: https://www.biscmi.org/). He has served on numerous local and state boards and committees. He has conducted trainings in over 20 states and in Canada and has been featured on local, state and national television, in magazines, professional journals and newspapers. David has been an administrative/clinical supervisor and consultant to individuals and programs who have chosen to begin working in the field of battering intervention.

In May 1997 David was appointed by Governor John Engler (Michigan) to Co-Chair the Governor’s Task Force on Batterer Intervention Standards. This project was completed in June 1998. In 1998 David was appointed to the Domestic Violence Benchbook Advisory Committee of the Michigan Judicial Institute. David has served as a faculty member to the Michigan Judicial Institute, the Michigan Coalition Against Domestic and Sexual Violence and the National Council of Juvenile and Family Court Judges.